We are summarising the key points from the three main political party manifestos that impact financial planning. First up, these are the policies from Labour: 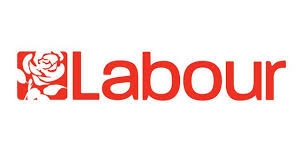 Looking to the Future

With effective planning and support, we can help you achieve your long-term financial goals.

The value that we add

Why do you Need Us

Our holistic approach, combined with an insightful understanding of the worlds of finance, law, taxation, investment and insurance, ensures all your bases are covered.

The need for financial solutions impacts all areas of financial advice

In order to ensure we provide our clients with the highest quality and breadth of service, we have a tried and tested team of associated professionals with specific fields of expertise.

Nearly all our clients are referred by existing clients, a testament to our service.

The information on this website is subject to the UK regulatory regime and is therefore targeted at consumers in the UK.